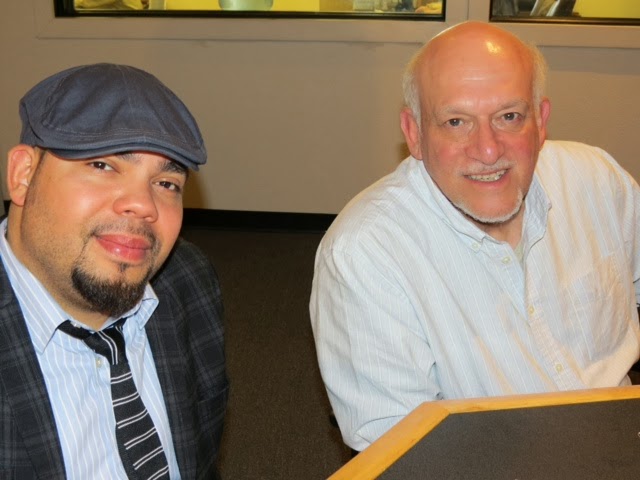 
Julian Vasquez Heilig and Mike Klonsky join Thorne Dreyer in discussing our endangered public education system, the nature and genesis of the flawed "educational reform" movement, and ideas about how public schools can be improved and can be saved from privatization.

Vasquez Heilig hosted the Network for Public Education's first National Conference, held March 1- 2, 2014, on the campus of the University of Texas at Austin. Mike Klonsky moderated a panel on "Movement Building" at the gathering of leading public education activists. The group was founded by noted author and educational policy analyst Diane Ravitch in 2013, and has become a prominent voice in the education reform debate.