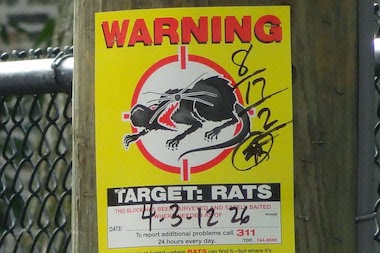 Word is that the mayor is freaking out and berating his staff over being outflanked by Ald. Fioretti in the rat fight.


"The rat problem in our city is out of control," Ald. Bob Fioretti (2nd) said Wednesday. "They carry diseases that negatively impact our communities. We urgently need to do more to stem the population growth. This is a quality-of-life issue that we should be dealing with more effectively in our city." -- DNAinfo

Fioretti, who could be readying for a run against Rahm in 2015, should also be nailing him on these damn potholes. I don't think I'm the only one yelling out expletives at the mayor every 50 feet as my car's suspension takes a beating,


Rutherford would use an assault weapon on his property. "I’ll mow down the beaver. That’s my right as an American" #ILGOV

How our dues are being used... 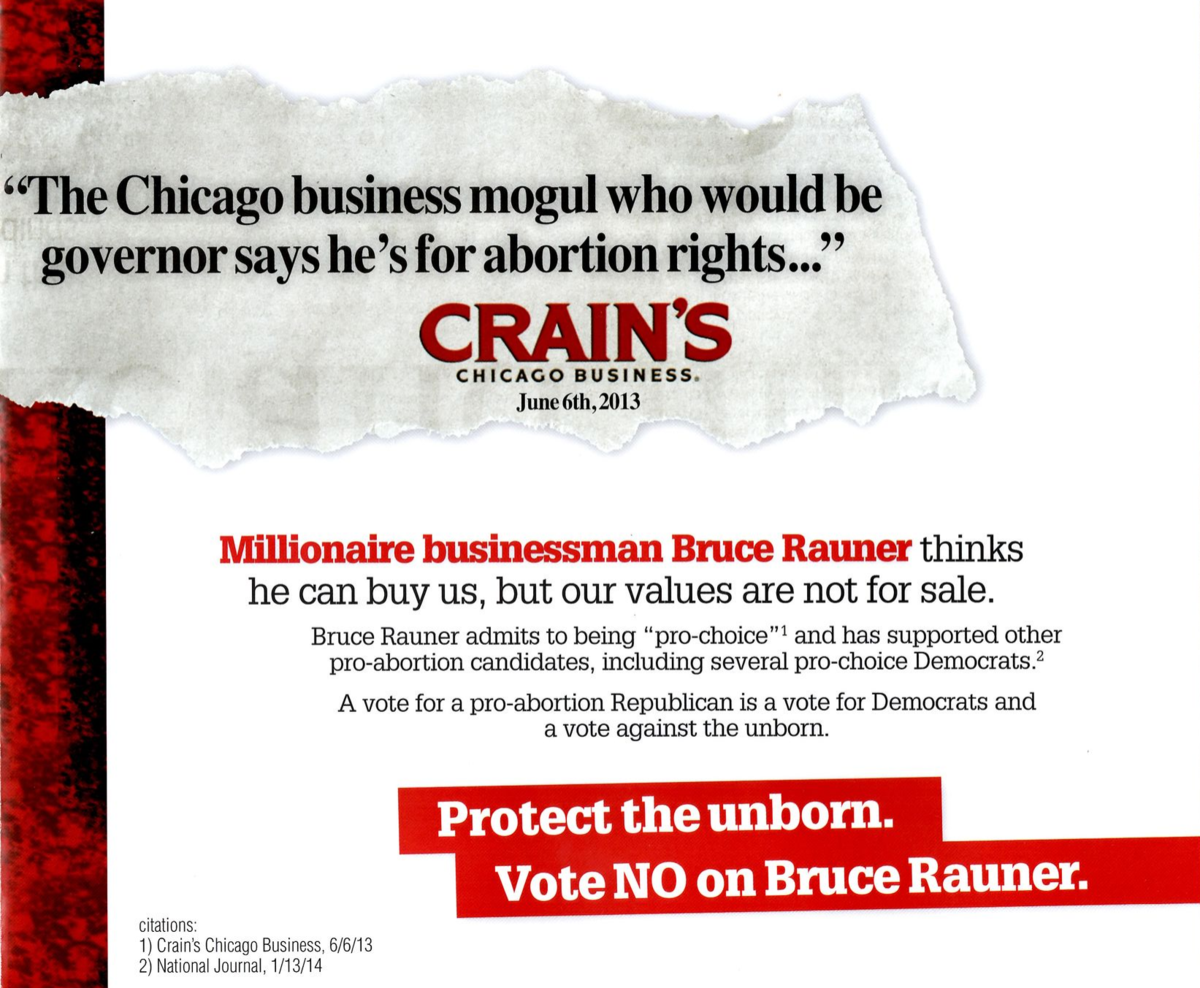 There wouldn't be much else interesting in the GOP primary except for the millions of dollars being poured into the race behind Kirk "The Man from ALEC" Dillard, much of it coming from local unions including the IEA, IFT, and my own union, AFSCME, who are worried sick about RHINO billionaire and union-hater Bruce Rauner winning the primary.

I like that opponents have put arrogant Rauner on the defensive about his ties to Rahm Emanuel and the Chicago political machine.


Rauner was asked to explain his relationship to Emanuel, with whom he has vacationed and hired briefly at the investment firm Rauner once led.

Problem is, Dillard's campaign, which received a big chunk of this union (and other) money directly, is using it to attack Rauner from the right, i.e., for his support for choice and marriage equality (see graphic above).

Critics within and outside of the contributing unions (including my brother Fred) have become the targets of embarrassed and discredited IEA leaders and their henchmen. Former IEA bigwigs like Bob Haisman and Ken Swanson are carrying water for current IEA Pres. Cindy Klickna and her crew, calling out any members or retirees  who dare question the policies of the leadership. It all started when IEA leaders supported anti-union legislation like SB-7 and touted it as a "model" of collaboration. Then there was their backing of a pension-robbing alternative bill to SB-1. Now it's all about the union's endorsement of ALEC leader Dillard.


In the discussion over the IEA, the IFT and the AFSCME endorsement of ALEC’s Kirk Dillard, what has emerged is not so much the issue of who we should vote for. It’s also about the right to dissent from arbitrary, top-down decisions by the union leadership. And their vision of what our unions stand for.

What seems to upset former IEA Presidents Haisman and Swanson is not so much the substance of the opposition to the decision to endorse, but rather that our voices are loud and that we create dissension. Shouldn’t a union member’s voice be loud? And what frightens them about democratic debate and dissent?

It should be clear by now that the IEA and NEA both need something like Chicago's CORE Caucus to fight for democracy within the unions and to have some say on how dues are being used.