We need a living wage 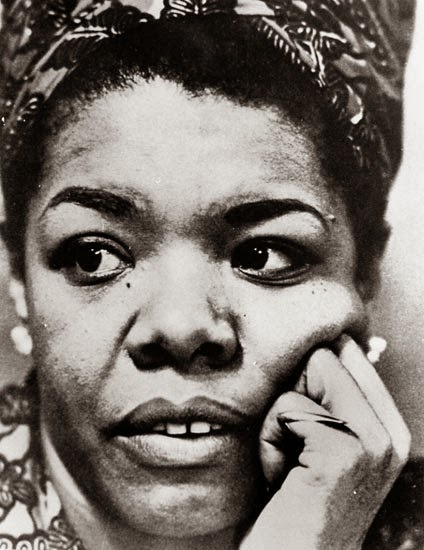 
Find a beautiful piece of art. If you fall in love with Van Gogh or Matisse or John Oliver Killens, or if you fall love with the music of Coltrane, the music of Aretha Franklin, or the music of Chopin - find some beautiful art and admire it, and realize that that was created by human beings just like you, no more human, no less. -- Note to self

LIVING WAGE...While Rahm's appointed minimum-wage committee continues to "study" the issue, a group of progressive aldermen are submitting an ordinance to the City Council today, to raise the minimum wage in Chicago to $15-an-hour. Rahm wants to study the possibility of raising it to $10. I would argue that we need a living wage bill nationwide.


"I think it's time for us to present a real ordinance," said Ald. Roderick Sawyer (6th) Tuesday, adding that members of the Progressive Reform Caucus will be submitting the ordinance at Wednesday's City Council meeting.

Watch Rahm, Burke and the boys shoot it down. But thanks for trying, aldermen.

TRAFFICKING IN TEACHERS...Don't miss the latest horror story by George Joseph, in In These Times, about the trafficking of Filipino teachers into Houston (Rahm's model district), St. Lucie County, Fl., and Maryland’s Prince George County (L.A. Supt. John Deasy was big on this when he ran P.G. schools), to name but a few. Joseph might have included the importing of Turkish teachers on special visas by Gulen's charter schools.


The idea that new teachers should be imported from halfway around the world for yearlong stints, knowing no background about the communities they are entering and the content relevant to them, is only justified if the teacher is reduced to an instrument of standardized information transmission. And if teachers are just such instruments, why not search the global market for the cheapest, most malleable ones possible?