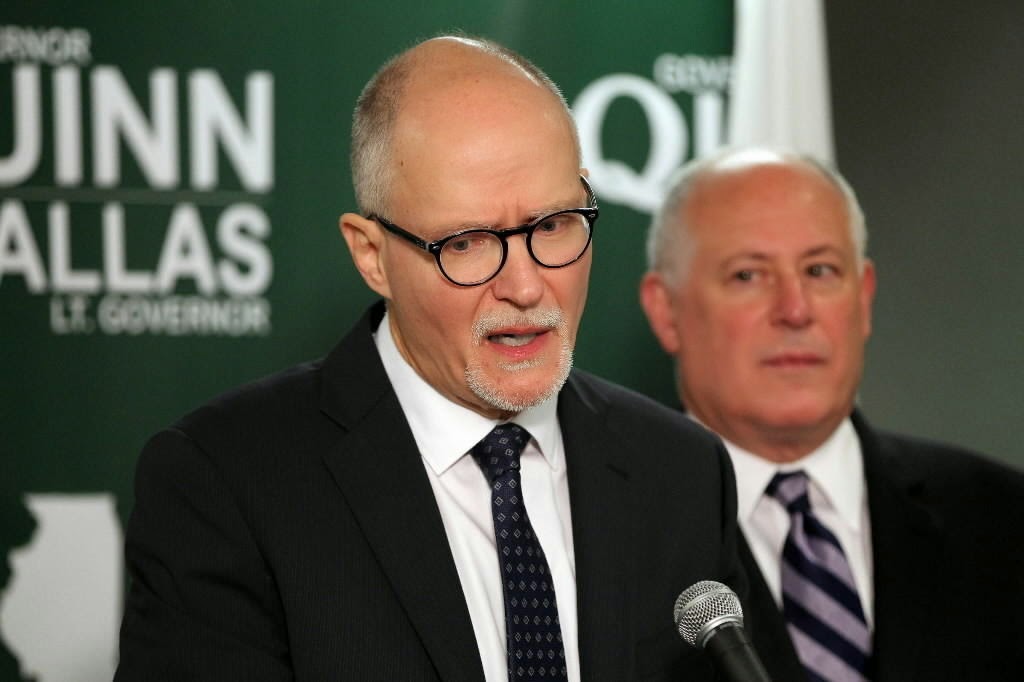 Biggest laugh yesterday came from opening the mail and finding a campaign fundraising letter from Paul Vallas. He wants me to send a check to his campaign for IL lieutenant governor (he must not read my blog). V says he wants the money to head off Republican billionaire Bruce Rauner's run for governor.


As someone who has spent his life working to improve education, I am deeply concerned by what Bruce Rauner would do to Illinois if he becomes governor. He wants to gut our public education system by laying off teachers and slashing funding by billions of dollars – which would result in skyrocketing property taxes and classrooms crumbling without repair...

Laying off teachers? Are you shitting me? You're the guy who fired every teacher in New Orleans in the wake of Hurricane Katrina and then busted the teachers union. Slashing funding for education? What? You're the guy who, everywhere you've gone has decimated funding for public schools while propping up the private sector. You've been run out of  Chicago, Philly, New Orleans, Bridgeport and Haiti, but not before privatizing public schools and diverting millions from public to privately-operated charter schools. As supt. in Philly, you almost single-handedly destroyed district finances.

Rauner, even if he buys the election, could never come close to doing the damage you have done to public education. There's a trail of destruction and devastation everywhere you've been. You are indeed, the Master of Disaster. Tell me, what could Rauner do to top that?

Plus, you're not even a real Democrat. Your presence on Quinn's ticket could well cost him the election since there's not a teacher in the state (or at least in this part of the state) that would vote for you.

Sorry, check isn't in the mail. 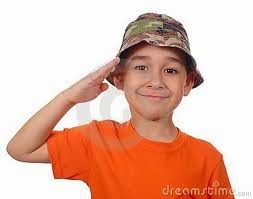 Oh, and speaking of Louisiana, a SmallTalk Salute goes out to members of the East Baton Rouge Parish School Board who voted 7-3 yesterday, to pick Mary Lynch over Vallas pal, Raymond Allmon to become the representative for District. 11.

Allmon, is the managing city director with the group Stand For Children, who, according to The Advocate, "was seen by some as a divisive figure."


He has said in the past that he is amassing a slate of candidates to run against most of the sitting members of the School Board, claiming Stand For Children can raise hundreds of thousands of dollars to elect its slate.