Rahm's fundraiser -- 'Every phone call I’m on, I talk like I know it’s being taped by the FBI.' 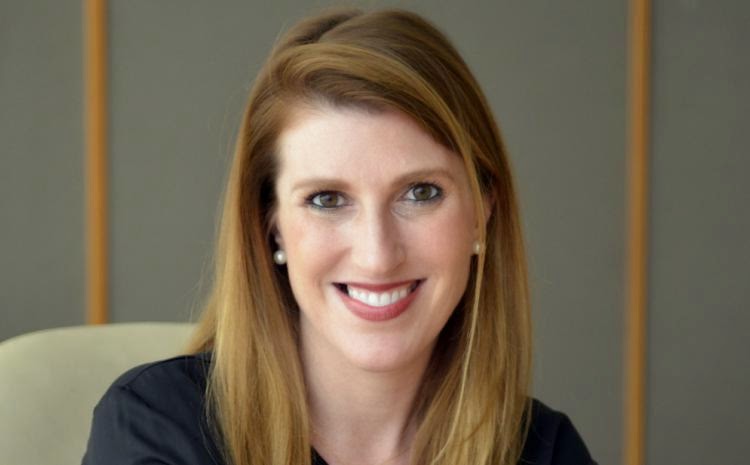 She’s a striking Southern belle with a syrupy sweet voice that could charm the socks off a hard-nosed businessman. He’s a bull in a china shop with a cartoonlike reputation for pushiness and brute-force politics.

So I'm reading Fran Spielman's piece on Rahm's Southern belle fundraiser extraordinaire Anne Olaimey, and thinking how much the mayor's re-election campaign looks like a mafia operation. Yes, Rahm and Olaimey can raise millions from corporate cronies for his bloated war chest, maybe even enough to buy another election. We'll see about that.

The combination of Olaimey's syrup and the prospects of doing business with the city seem to be enough to wring millions out of the CEOs of the largest international corporations and hedge funds.


... she decides whom to target and feels out corporate lobbyists to determine how much money is even available for political donations. She also talks to CEOs she knows from the trade missions they went on together during her days as business liaison for the U.S. Department of Commerce in the early years of President Barack Obama’s administration.

Ah yes, those trade missions.Those were the days.

But even Rahm's best-and-brightest somehow turn into meatheads when they talk directly to Spielman. She asks Olaimey if her campaign fundraising tactics and City Hall connections aren't "pushing the envelope" a little.


“Everything we’re doing and everything that we’re taking is completely, 100 percent legal,” swears Olaimey.

And what about unwritten understandings of future city assistance, asks Spielman. Ah, perfect set-up question for some implausible deniability.


“We don’t do that. Every email — before I hit ‘send,’ I go, ‘How would this look on the front page of the New York Times?’ Every phone call I’m on, I talk like I know it’s being taped by the FBI."

She reminds me of my old college doper friends from San Fernando Valley State, back in the '60s, Heavy Don and Freaky Dave. Whenever they scored some weed they would call all their friends to come over to the house for a party. But knowing that their phones were probably tapped, and hoping that the narcs weren't all that bright, they would spell it out.

Dave and Don didn't have email back then.