'Chuy' is running for mayor

Between now and February, we are in for a ride. Cook County Commissioner, former Alderman, State Senator  and old Harold Washington hand, Jesus "Chuy" Garcia announced last night that he is running for Mayor.

Emanuel’s nearly $9 million campaign fund dwarfs the $15,000 Garcia has in storage. He’ll need, he says, $3 million to be competitive.


“I think by the time that I register as a candidate we will be at least half way there,” he said. He is working he said with long time political strategist Don Rose, who helped Jane Byrne defeat Michael Bilandic in 1979. -- Ward Room

Chicago progressives have spent the past couple of weeks walking around in darkness with heads hanging over Karen Lewis' departure from the race. Now that Rahm is going to be hit from two sides by Garcia and Bob Fioretti, the likelihood of a runoff looms large. Both will be looking for community and union support -- and money. Buckle up. 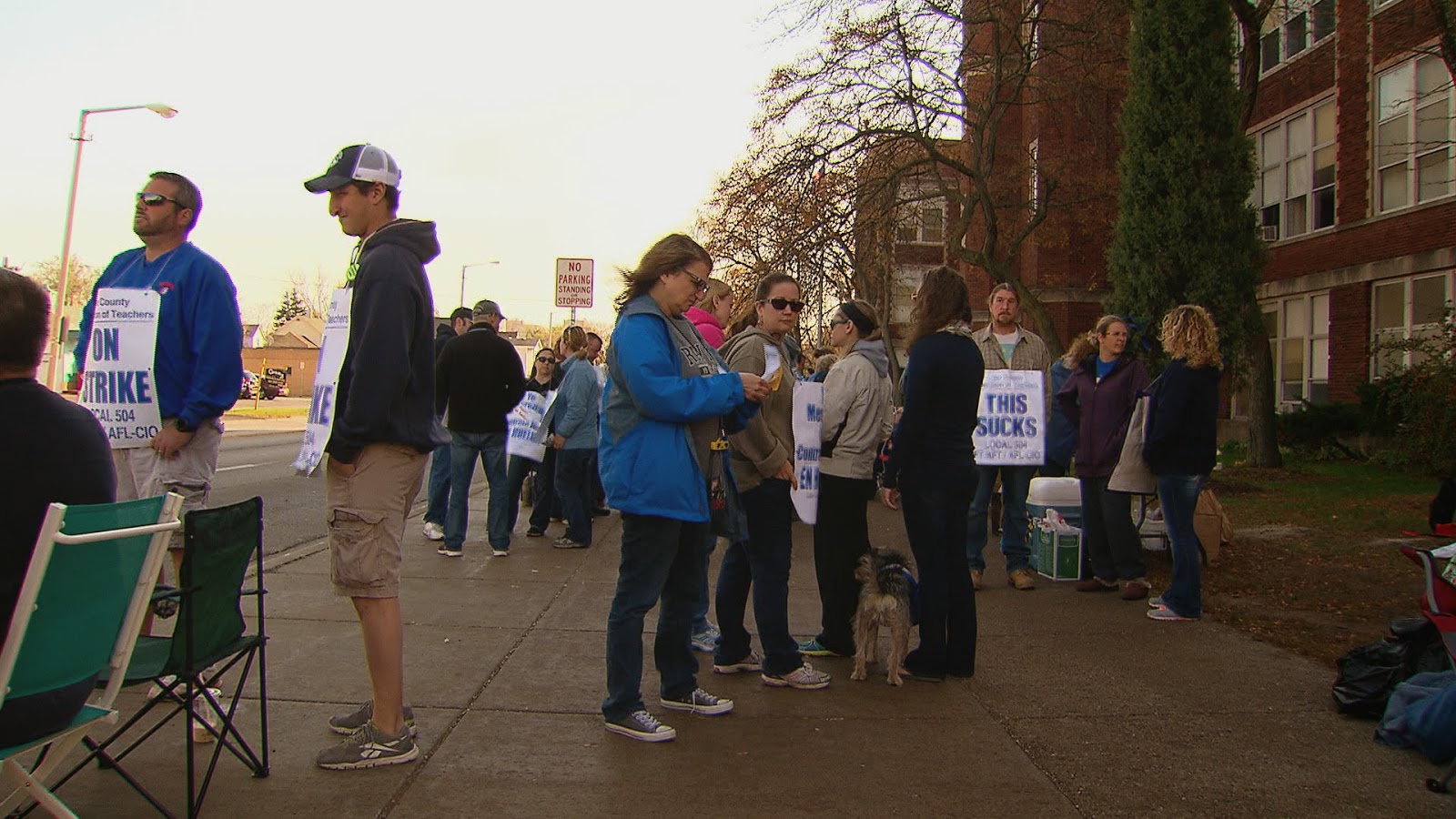 All eyes are on Waukegan. The teachers strike in its 4th week. Against tremendous pressure, teachers are still united and hanging tough. Now is the time for the rest of the state's union movement to rally behind them and win this thing.

Thanks to Edushyster, I mean Jennifer Berkshire, for her guest appearance in my class last night. Jennifer is in town talking to all the right people, to get her Chicago story right.