In L.A. another blow to public education 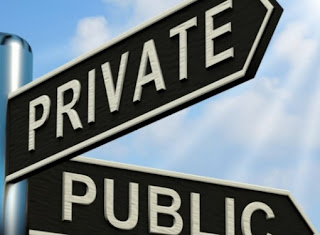 In the most expensive school board election in history, billionaire Eli Broad just bought himself a school system.

At least $14 million was spent, most of it by the Broad-led charter forces to defeat Zimmer. In the two districts, only 75,000 people voted.

In the 2013 elections, candidates supporting keeping public schools public, were able to overcome the big-money assault on board elections. But this time the flood of campaign spending was overwhelming.

With millions in his war chest, Melvoin was able to run an effective, but dirty campaign against Zimmer, who was backed by the teachers union. He falsely accused Zimmer of responsibility for the iPad debacle, which was in fact the pet project of corrupt former LAUSD superintendent John Deasy, a supporter of Melvoin. Deasy currently works for billionaire Eli Broad, who has proposed to put half the students in Los Angeles in privately-run charter schools.

As we work to pass elected school board legislation here in Chicago and put an end to the mayor's one-man control of the schools, the L.A. election should serve as a warning. There needs to be caps on board election spending. Otherwise it's too easy for corporate "reformers" and privatizers to buy CPS.