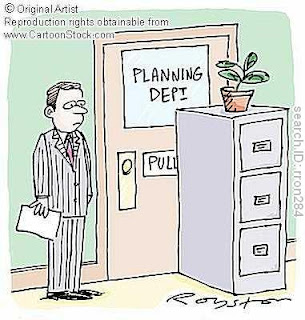 What the hell is the OSM, you ask? Again, not sure. I've never heard of an OSM. But according to CPS' announcement, it has something to do with, "implementing the rigorous Common Core Standards and improving accountability systems at all levels."

What makes Todd qualified to implement rigorous Common Core Standards, you ask? Well that one's easy. Like Arne Duncan, Todd's mother was a teacher. But that's not all.  Todd also worked for McKinsey & Company. He was also the Chief Marketing Officer, Benefits Outsourcing for Hewitt Associates and previously served as a partner at the Chicago-based law firm of McDermott Will & Emery, focusing on antitrust law.

A perfect choice for the CTO of the OSM at CPS. Wouldn't you agree?

My only advice to Todd  -- be careful. The last major appointee at CPS was the new Chief Education Officer, Barbara Byrd-Bennett, and she has disappeared completely from view. Maybe she's hiding behind those file cabinets.