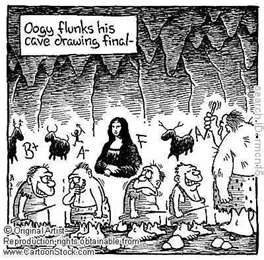 An email from a colleague in California caused me to reflect once again on the results of the 2009 PISA exams. The Programme for International Student Assessment (PISA) is a worldwide evaluation of 15-year-old school pupils' scholastic performance, performed first in 2000 and repeated every three years. It is coordinated by the Organisation for Economic Co-operation and Development (OECD), with a view to improving educational policies and outcomes. Another similar study is the Trends in International Mathematics and Science Study, which focuses on mathematics and science but not reading.

In reading, math, and science the U.S. was reported to be lagging far behind countries like Finland, Singapore, China and South Korea. Corporate reformers and Arne Duncan have used the results to in part, blame public schools for this country's declining power vis-a-vis it's perceived global competitors. It has also provided the rationale for the labeling of thousands of urban public schools as "failing" or calling them "dropout factories."

Other high-achieving countries like Finland and Singapore have very few kids in poverty and very equitable outcomes for schools that serve those kids, so it wouldn’t change their rankings much. OECD has documented all this in the PISA reports.

It makes it clear once again that the main difference in measurable learning outcomes between high and low-scoring schools in this country has more to do with parent income than anything going on in the classroom and that student scores can't be used as a reliable measure of schools or teachers.
These figures caused many of my students to wonder, what exactly are our standardized tests really measuring?

Email ThisBlogThis!Share to TwitterShare to FacebookShare to Pinterest
Labels: testing