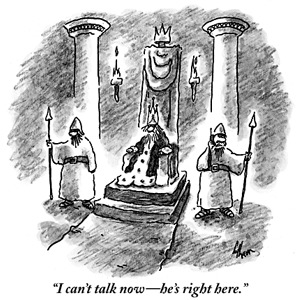 
“How can I help you, without getting in trouble?” -- Sun-Times

"Parents and the community need to reclaim the word 'reform,'" said Mary Adams, a parent and education advocate. "Brizard does not represent reform in any kind of authentic way. We have a whole reform agenda that is so much more powerful and real than these business models." -- Democrat & Chronicle

Adam Urbanski, president of the Rochester Teachers Association. “I am wishing very, very hard that he succeeds in Chicago,… but he is not likely to succeed until he recognizes that he can’t do it alone. He has to collaborate with teachers and parents.” -- CS Monitor


Turnaround schools gets turned around again


AUSL’s Debbra Lang oversees Orr and two other high schools the group runs for the Chicago district. Lang says AUSL is applying what’s called the broken-windows theory. It’s a way some police try to keep the peace by focusing on low-level offenses like vandalism. Lang says the approach works for schools, too. -- WBEZ reporter Chip Mitchell

My post, " Rahm Emanuel: Not Yet Mayor and Already Got Chicago Schools in a Fine Mess," is re-posted at Beyond Chronicle: San Francisco's alternative online daily.
Posted by Mike Klonsky at 6:45 AM