The chancellor from Hearst is gone 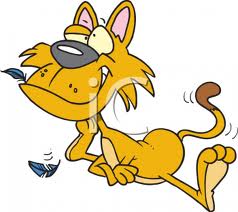 
Black, who replaced former Schools Chancellor Joel Klein in January, has been plagued with fierce public opposition due to her lack of experience since Mayor Michael Bloomberg announced her appointment in November. In a poll conducted by Quinnipiac University less than three weeks ago, her approval rating was a dismal 17%, with nearly half of respondents saying they wished she would leave office. -- TIME