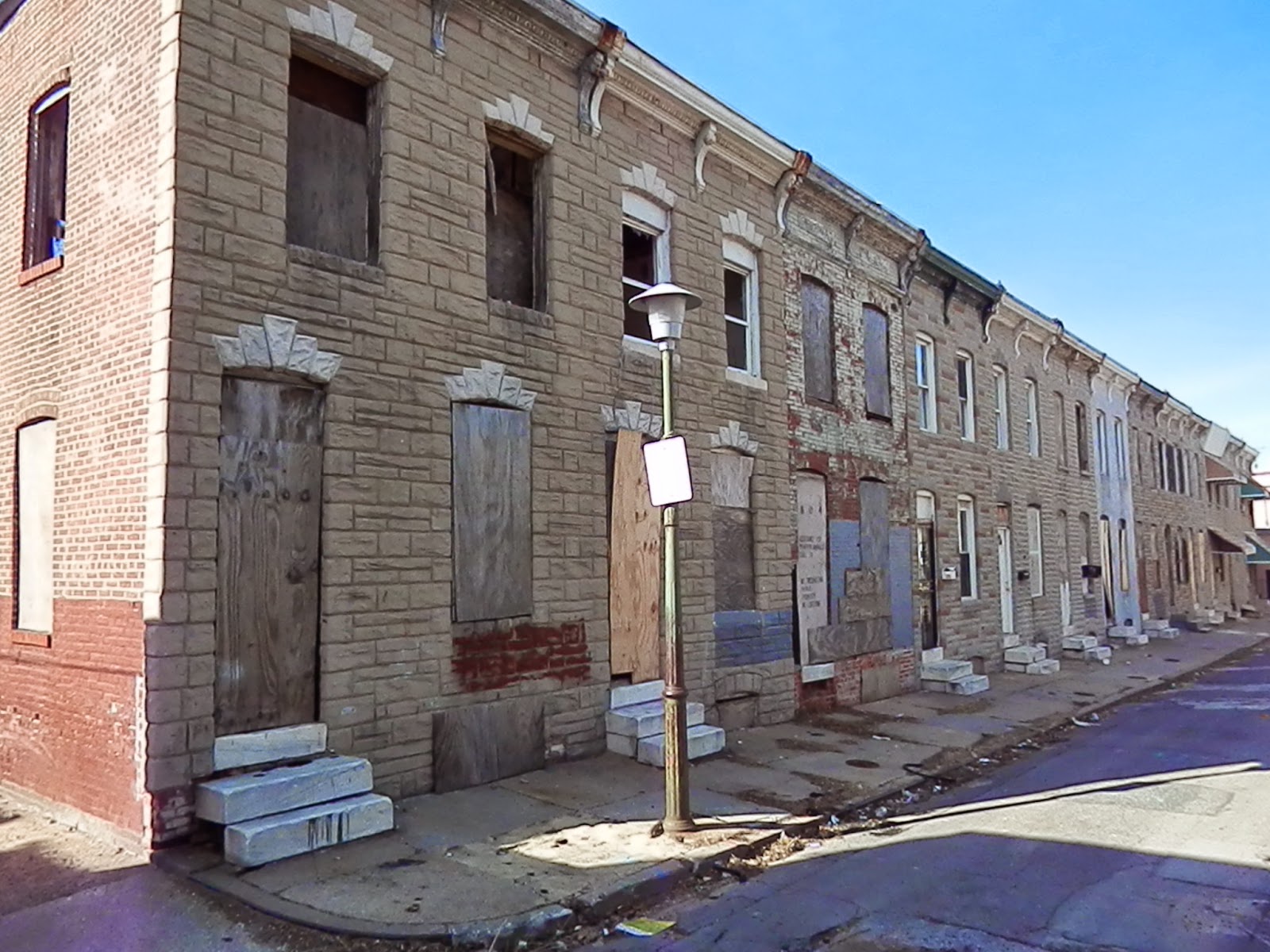 If this is all about sanctity of property... Did you know that Wells Fargo Bank first pushed sub-prime mortgages on thousands of working-class black families in Baltimore (referred to as "Mud People" by loan officers), then foreclosed on their homes. These "ghetto loans" or “affinity group marketing” as it was called by Wells Fargo bankers, tipped hundreds of homeowners into foreclosure, blighted black neighborhoods, crushed local schools, and cost the city tens of millions of dollars in taxes and city services. Wells Fargo is the largest residential home mortgage originator in the United States. No bankers were ever arrested.


“There are no thugs in Baltimore,” the mayor, who is African-American, said at a church, where she met with members of the clergy. “Sometimes, my own little anger translator gets the best of me.”


“I watched the mayor Monday night. It seemed like she wasn’t from Baltimore, had no connection to the people. She just didn’t care. She was talking about the rioters when she said, “These thugs…” That’s when I thought to myself, these people aren’t thugs. These are people I know, my age, people I grew up with, my friends.”

NYT reports ...When schools were closed on Tuesday, some teachers came to churches to help feed children who rely on meals they get at school. At Bethel A.M.E. Church on Tuesday, teachers from both public and private schools served sandwiches and cookies to kids who had missed lunch at school. Amber Johnson, a teacher at Patterson Park Public Charter School, talked to children aged seven to 15 about Mr. Gray’s death, the rioting and how they felt about it all.

At New York solidarity protest... Anthony Rosado, a 24-year-old teacher, said he came out so he could have something to discuss in his high school global history class in the morning.


“This is happening all the time,” said Rosado, who was born and raised in Brooklyn. “This is systemic. And it goes beyond police. It’s about power structures.”

Rosado said the agenda for his next class would be dictated less by a lesson plan than by his students. “We’ll talk about the protest in the morning,” he said, adding that he’s not going to force any issues on his pupils. “I’m just going to tell them I was here—but let them speak their mind.”