...said Saturday that nonbinding referendums calling for an elected school board on next month's mayoral ballot are a politically inspired effort to "trick" voters at the polls because the concept is going nowhere in Springfield

"You know, the governor said he's not for it. The legislature said that they're not for it and I don't think we should actually convince (or) trick people by having a political campaign issue as a way to fixing our schools." -- Tribune

Bob Fioretti
... said conflict of interest issues were "running amok" within the current school board and that "we all ought to be embarrassed by what we see at CPS at this point."


He said an elected school board should represent "the diversity of our city so that we have the people that matter most in making those decisions — teachers, our parents, our students." -- Tribune


"Putting it into the hands of voters and the people as the rest of the state does is a good practice," he told the forum. "We need to try something else." --Tribune 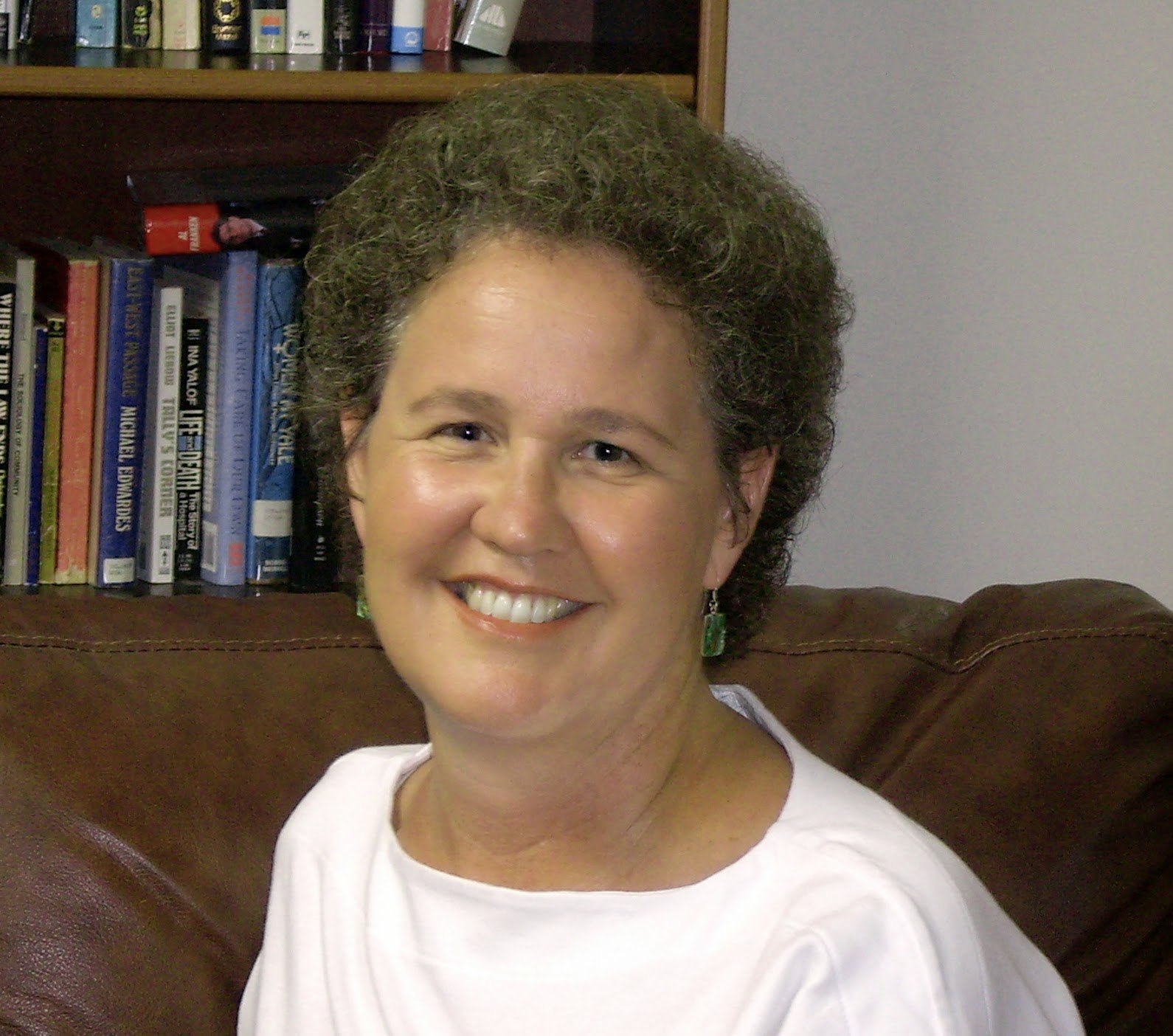 
Nearly two-thirds of U.S. middle school teachers work in schools where more than 30 percent of students are economically disadvantaged. This is by far the highest rate in the world… The next countries in line after the United States are Malaysia and Chile. -- Want to Close the Achievement Gap?

Now we have international evidence about something that has a greater effect on learning than testing: teaching.

Tom Loveless, at the Brookings Institution on NY test scores