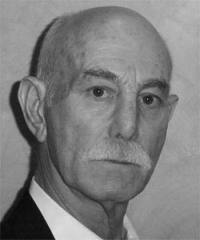 I'm saddened by news of the death of Bob Howard, great civil rights attorney and leader in the fight for public school desegregation. My condolences to Sarah, David and the whole family. Bob will be missed.

From this morning's Sun-Times: