New Year's Eve but I'm just not feeling it

'Bring me flesh and bring me wine,
Bring me pine logs hither,
Thou and I will see him dine
When we bear them thither.'

Sorry, all you revelers, but I'm just not feeling it this year. No, it's not just that the year's ending with more assaults on public education, with a neo-fascist movement building within the NYPD or while 2.4 million, including way too many children, are languishing in prison. No, I'm too used to all that. 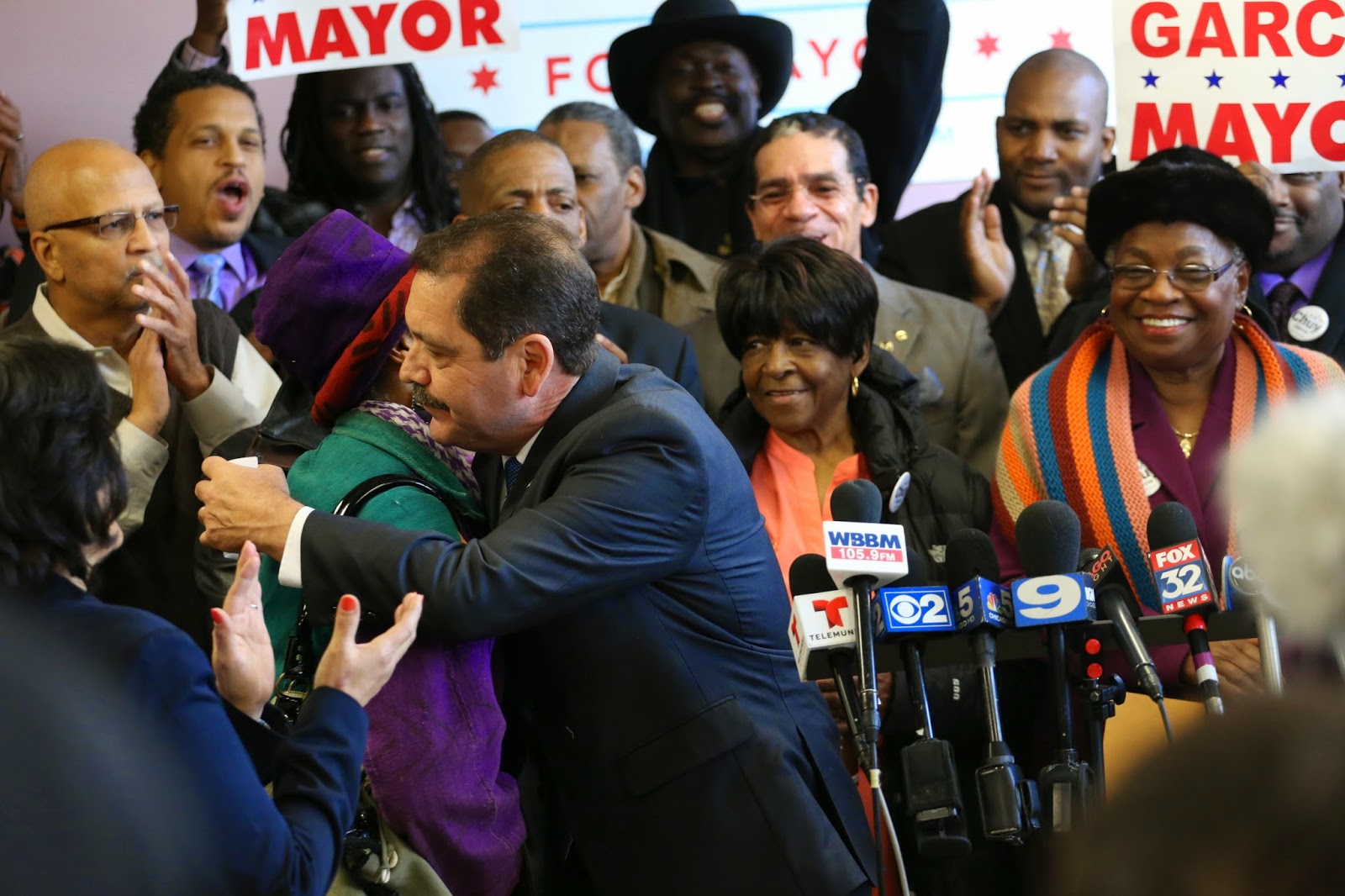 And there is cause for some New Year's joy in the movement here to unseat our own Little Emperor, Rahm Emanuel. Yesterday's endorsements for my guy Chuy Garcia by 100 African-American community leaders and activists should be enough to get me popping open a bottle of the bubbly around midnight. But it's not.

For one thing, I just left the perfect weather and waters of south Florida and landed back in Chicago with a sore back, only to be hit in the face by a sub-zero wind chill. Spirit Airlines charges $2 for a damn cup of coffee on top of $35 surcharge per carry-on and ten bucks more if you happen to want a seat.

Plus, if I see one more top-10 list from 2014 my head will explode. Remember, I've been listening all week to Christmas music on every station. No, I'm not joining the "war on Christmas" But enough!

So yes, I'm getting old and grumpy.


My friends Joan and Gus sum it all up for me.

Speaking of little emperors and Christmas music, did you know that Good King Wenceslas was not so good, nor was he a king, nor was he necessarily Wenceslas? No, the first Christian martyr was actually a guy named Václav and he was the Duke of Bohemia.

Okay, so he may have gone out in the snow during the Feast of St. Stephen with his page to drop some alms on the poor. But the Duke only came to power after the murder of his grandma Ludmila, who raised him as a child, arranged by his mom Drahomira, a pagan (or so the story goes). While in power, Václav forced all the pagans to become Christians. Those who didn't -- well, let's just say, no alms for them. Václav the Good was then assassinated by his wicked brother, Boleslaw the Bad.

Why am I rehashing this sad tale now, when we all should be getting together with family and celebrating the planet surviving another year? Well, aside from freezing my ass off this morning, I think it's a cautionary tale about 1%ers bearing alms. Except that our Little Emperor bears alms only for the city's billionaires. Maybe Václav the Good wasn't so bad after all.