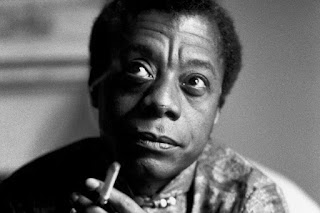 
While our nation once fought a war against poverty, now we wage a war on the poor...People are poor not because they are lazy, not because they are unwilling to work hard, but because politicians have blocked living wages and healthcare and undermined union rights and wage increases.-- Guardian Op-ed


“If you don’t think things are right, open your mouth...I just decided I’m no longer a Republican." -- HuffPost


In Amazon’s case, convenience evidently has a cost, and this cost is born by those toiling away in Amazon’s warehouses, rarely heard from in the media and invisible to the millions of people who every day submit orders through Amazon’s website. -- Guardian

Paul Vallas, on why he didn't act on CPS sexual assaults


His campaign released a statement that said the Lovett case was “not one that Mr. Vallas or any one of a number of other former school officials to whom we reached out, recalls other than vaguely as something that was fleetingly reported on the news.” Vallas’ campaign defended the lack of an investigation by saying it was a matter for police and child welfare authorities. -- Chicago Tribune

I hope they cast a black Superman. It would nice for a brotha to finally be faster than a speeding bullet.
— Travon Free (@Travon) September 13, 2018

Struck up a conversation w/Glorimarie Peña in Old San Juan. Regarding Hurricane María response, she told me, “It’s not that we weren’t treated like US citizens, it’s that we weren’t even treated like humans.” pic.twitter.com/B8NebKyqSA
— Leyla Santiago (@leylasantiago) September 15, 2018