Rahm's dream of a two-tiered public school system -- one tier for gentrifying neighborhoods and one for the rest of us --- is turning into a political nightmare.

The mayor has once again gotten himself into deep doo-doo with Obama's people over the naming of another proposed expensive new selective-enrollment high school for Lincoln Park. As I pointed out last week, Rahm thought that naming the school after the president would help mend his election campaign fences, both with Obama's people who dislike him and with black voters still irate over his notorious mass school closings.

But the response from White House staffers was quick and to the point. Valerie Jarrett reportedly told Rahm in no uncertain terms -- don't drag Obama's name into your mess. He's got enough problems of his own. And just like that, Rahm walked it back.

Yesterday, you could almost feel for the Little Emperor as he had to stand before the media, like a spanked child, and do his forced self-criticism. I'm only human, feinted the mayor, claiming that he had “made a mistake” in his “rush to honor” President Barack Obama — which is why he's now dropping plans to name the new, $60 million selective-enrollment high school on the Near North Side after his former boss.

A "mistake"? What mistake? Rahm never says.  Honoring his boss? With TIF money? Who on Team Rahm thought this was a smart way out? And now he's even tarnished Obama's library project with his buffoonery.


Despite the naming controversy, Emanuel said he’s not wavering on his commitment to build the school and “probably in that area because that’s where the [TIF] resources are.” Ald. Will Burns (4th), one of the mayor’s closest  African-American allies, said Emanuel’s rare mea culpa can only help the mayor politically.

Fiddling while Rome burns (pun intended)... Ald. Burns has been carrying Rahm's water on the south side by closing Dyett, which will leave Bronzeville, Oakland and Kenwood without a neighborhood public high school while upscale Lincoln Park becomes saturated with elite high schools. 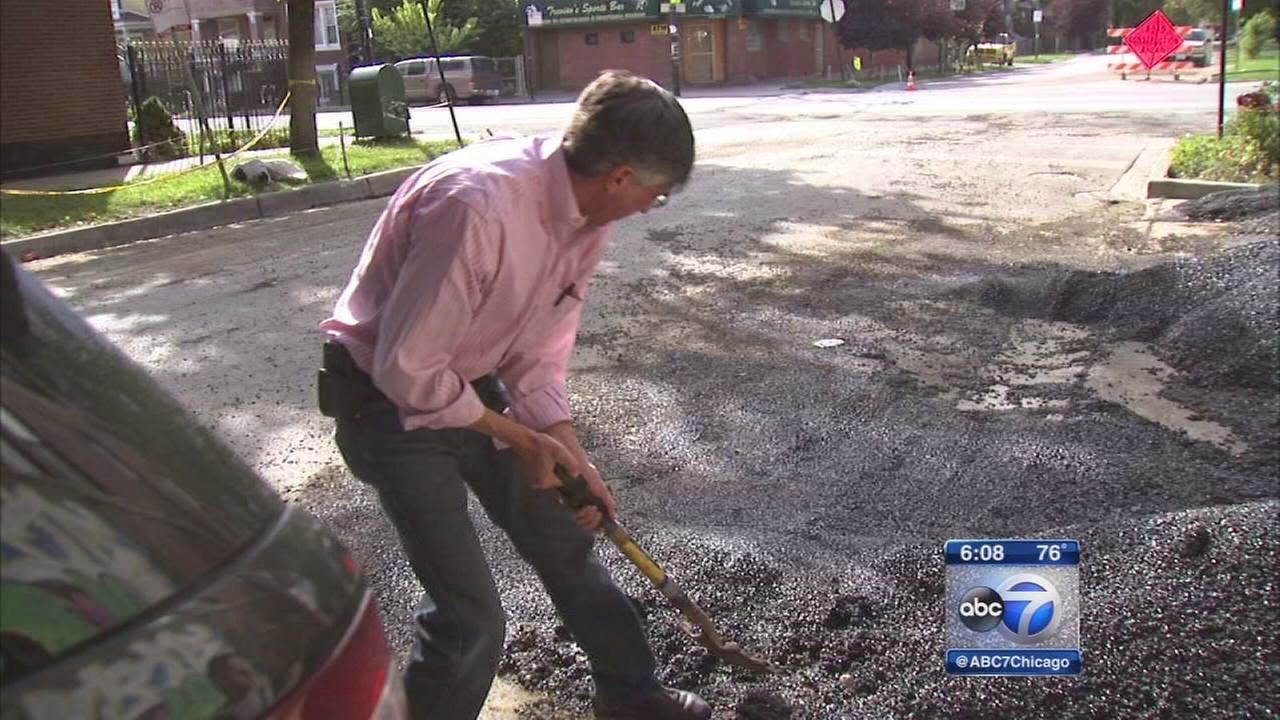 A SmallTalk Salute goes out to Ald. Rick Munoz who has reportedly pilfered asphalt from various city work sites this week, loading it into the back of his car and using it to patch the most egregious of the hundreds of potholes in his Little Village ward that have gone unfilled.