WEEKEND QUOTABLES: The search for truth 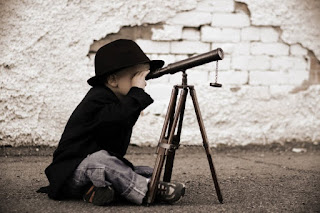 Dana Milbank on the death of a border patrol agent

Falsehood flies, and truth comes limping after it. -- Washington Post


"Truth exists" whether Trump "accepts it or not". -- CNN


“Truth is fluid and alterable.” -- The Verge


...before radical history can be embraced by the establishment it must be washed clean of whatever ideology made it effective. Radical change is most likely to come from below, be fiercely resisted by entrenched interests from above and achieved through confrontation. -- Guardian

Here's an excerpt of that interview.


Mike Flannery: Many Chicagoans look at that (video of Jason Van Dyke shooting Laquan McDonald) and they see a murder. Do you?

Garry McCarthy: Um. He's gonna have a hard time, Jason Van Dyke, explaining why he did what he did. That's the bottom line. He gets his due process just like anybody else. But it's gonna be really difficult to make a case. There are cases -

Flannery: Do you see a murder?

Flannery: Why are you reluctant to say that?

'Let children read whatever they want and then talk about it with them.'
- Judy Blume, who celebrates a landmark birthday today. Happy birthday!#MondayMotivation pic.twitter.com/6QkZ2YERcL
— Waterstones (@Waterstones) February 12, 2018