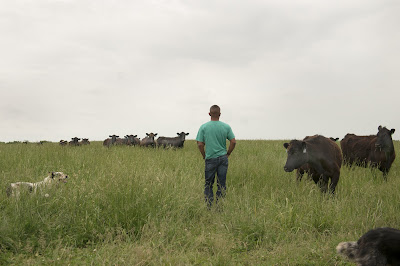 “We’re getting the short end,” said John Wesley Boyd Jr., a Virginia bean and grain farmer who is also the founder of the National Black Farmers Association. “Anytime in the United States, if there’s money for Blacks, those groups speak up and say how unfair it is. But it’s not unfair when they’re spitting on you when they’re calling you racial epithets when they’re tearing up your application.” -- NYT

What is at stake with Nikole Hannah-Jones being denied tenure?

...The 1619 project sparked a furious blowback from conservatives who don’t like to be reminded that Black people are allowed to tell the story of America as well and that history is always under revision as new knowledge emerges and new questions rise. -- Guardian

After nearly 5 months of being removed from St. Sabina because of False Accusations, I am overjoyed to announce that the Archdiocese of Chicago has said " there is insufficient reason to suspect Father Pfleger is guilty of these allegations "  I am being reinstated as Senior Pastor of  St Sabina. -- FB Post

Kalven told aldermen that a city-run database would represent a “paradigm shift” in how the city discloses complaints against officers and “significantly reduce demands” on city staff charged with providing documents via the Freedom of Information Act. -- WTTW