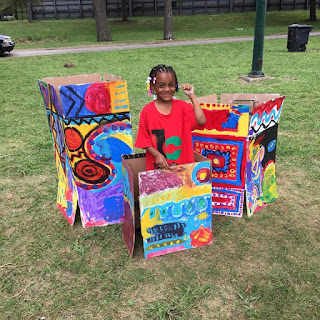 AFT Pres. Randi Weingarten is coming to Chicago today to speak in support of the strikers. Maybe that will push some other unions to do the same and get some decent media coverage.

International Business Times picked it up...


The hunger strike has caught the attention of the Rev. Jesse Jackson, who briefly joined last week, and the advocacy group Alliance to Reclaim Our Schools, which encouraged residents across the U.S. to join in solidarity Tuesday. Randi Weingarten, president of the American Federation of Teachers labor union, also announced plans to speak before a group of Dyett demonstrators Wednesday.

Even worse, CNN ran this brief picture [video] story, (thanks busyboypro) but with a "Not Verified by CNN" disclaimer. What???