Momentum Builds For SOS March and Rally in D.C. 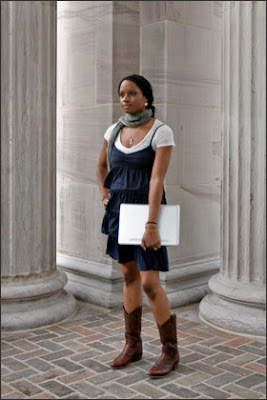 A two-day conference is scheduled before the march and a “congress” the day after to discuss next steps. Among the organizations to endorse the Save Our Schools march are: the International Reading Association, the National Association of Secondary School Principals, the National Council of Teachers of English, the nonprofit group Parents Across America, and the Virginia School Boards Association. Also, more than 30 state and local teachers’ unions, plus the American Federation of Teachers and the National Education Association, have signaled their support.

Organizers of the Save Our Schools march say they expect 5,000 to 10,000 people to attend the Washington gathering on July 30. Nancy Flanagan, the Michigan teacher of the year in 1993, said the size of the rally isn’t the point. “The point is to start momentum toward a sea change, to bring together—physically and virtually—a network of people who want change,” she said. Social media have been key drivers of the march, with organizers using blogs, an SOS Facebook page, and Twitter to promote it.
Posted by Mike Klonsky at 10:41 AM

Email ThisBlogThis!Share to TwitterShare to FacebookShare to Pinterest
Labels: SOS